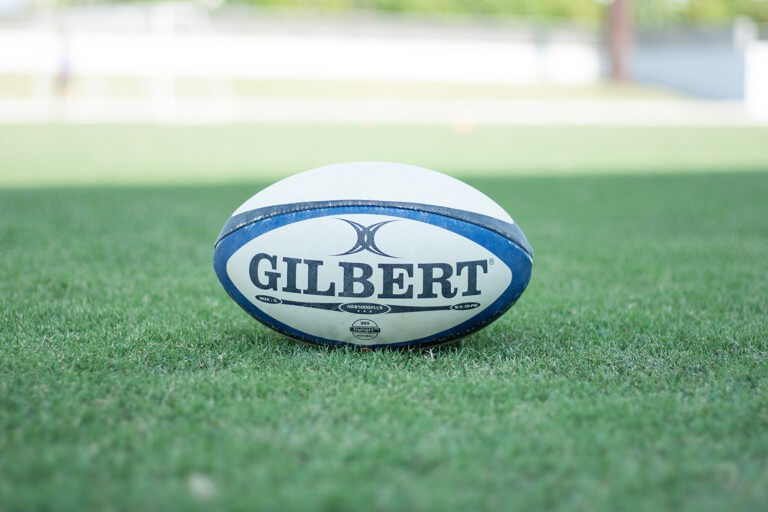 During the 1920s the Pretoria Sub-union had not foreseen the growing need for fields, and subsequently commenced the building of a concrete stand which could accommodate 2 000 spectators. At the end of 1928 they used the profits to erect the changing-rooms and toilets. Today Loftus (named after Robert Owen Loftus Versfeld, who is seen as the founder of organised sport in the Pretoria area) can seat more than 50 000 spectators and is home to the Blue Bulls provincial rugby team. The stadium hosts rugby and various other events throughout the year. It is known as one of the most intimidating stadiums in the world for visiting teams and is a great place to watch sporting events or gape at inventive supporters' outfits.